As part of Start-Up Nation Central’s endeavors to identify potential collaboration between innovation sectors in different countries, the Israeli NGO has recently begun working with Poland.  The goal is to generate interest and expose the Polish innovation sector, government, market leaders, investors and entrepreneurs, to what the Israeli start-up scene has to offer and form new collaboration opportunities.

Poland’s economy has been through somewhat of a transformation, showing great potential. According to the CIA world factbook, Poland is Europe’s 6th largest economy, with a GDP growth rate of 3.1% from 2015 to 2016. Since joining the EU in 2004, an injection of almost 150 Billion Euros has contributed to the development of basic infrastructure, industrial centers, and R&D facilities.

Recent investments in Poland have specifically targeted the innovation sector, making it a great match to the Israeli start-up scene. Programs like ScaleUp and the establishment of a fund of funds, are helping create and develop an innovation ecosystem in Poland, and are a great sign of the government’s commitment to the development of the start-up scene.

While Poland’s start-up ecosystem is still in its early stages, Israel has a strong footing when it comes to launching and developing start-ups, plenty of experienced entrepreneurs and mentors, and the adequate mindset.

Collaboration between Israel and Poland can greatly benefit both countries involved. Poland has a strong infrastructure, funding opportunities, knowledge of the European market and quality tech talent. Israel has one of the most developed innovation ecosystems in the world, best practices in entrepreneurial environment, and global orientation frameworks.  When looking at Israel and Polish entrepreneurs, they are both tech-oriented founders, which serves as a common ground.

Several events have taken place recently as part of the Israel-Poland collaboration. Here are some highlights of the events:

Now that Israel has become a country of interest regarding innovation in the eyes of Poland, Start-Up Nation Central will use the opportunity to create value for Israeli entrepreneurs looking to expand into Poland and utilize the infrastructure and funding that is available. Start-Up Nation Central will continue to work hard to create a highway between the innovation sectors in Israel and Poland in the coming years.

If you are interested in learning more about SNC and our ongoing work with the Polish start-up ecosystem, please email us at hello@sncentral.org 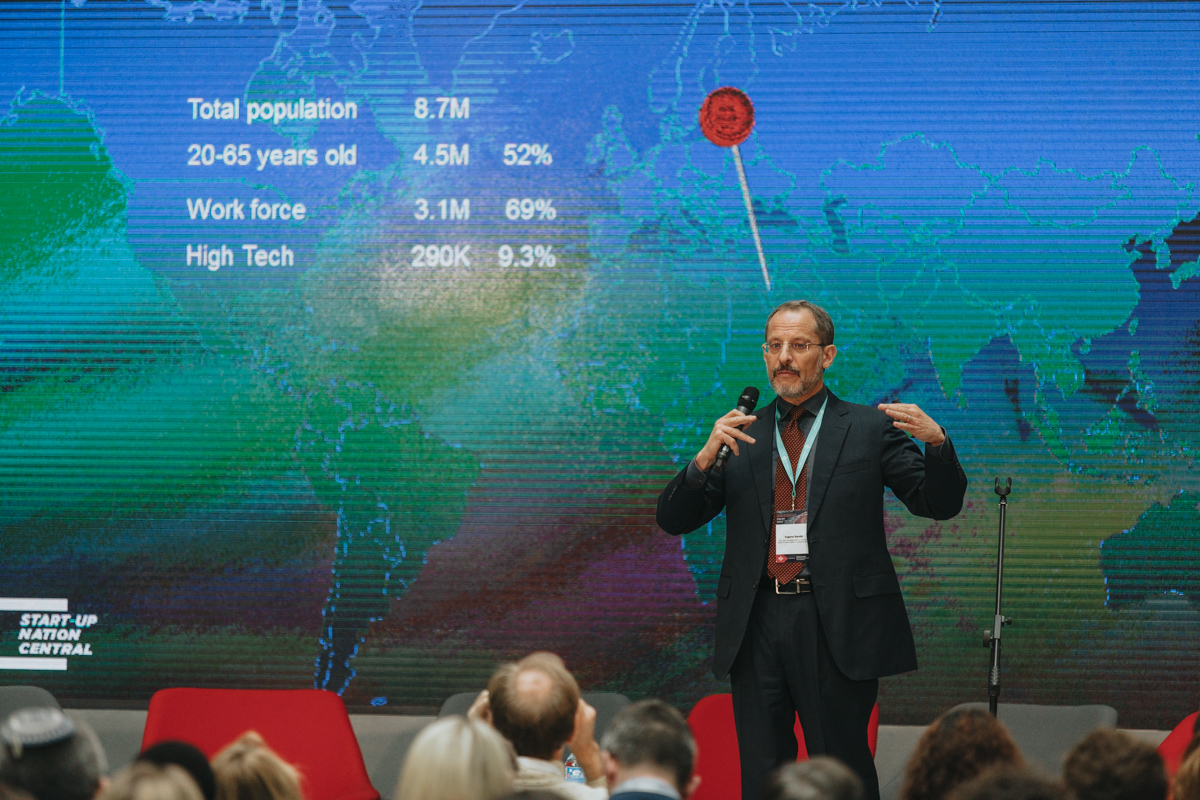 Daniela Kandel is the Senior Advisor for Sustainability and Impact for Start-Up Nation Central.Prior to this Daniela was the Senior Director at Start-Up Nation Central, leading the organization’s ecosystem-to-ecosystem work, developing bridges between innovation ecosystems around the globe by leveraging Israel's unique assets and capabilities. Daniela and her team develop two main kinds of innovation bridges – the Global Finder Network and Impact Bridges –to increase the positive impact of Israeli technologies and knowledge on social and environmental challenges globally. She previously led SNC’s efforts to alleviate the shortage of human capital in the Israeli high-tech industry that was later spun off to become Scale-Up Velocity.Prior to joining Start-Up Nation Central, Daniela was a Milken Institute Fellow stationed at the Department of the Accountant General in Israel’s Ministry of Finance. Focusing on financial innovation, social entrepreneurship, and impact investing, she was involved in developing Israel’s first social impact bond for the prevention of Type 2 Diabetes.She holds an M.A. in financial economics and a B.A. in economics and statistics, both from the Hebrew University of Jerusalem.

Make an impact on the post-COVID-19 world: Join our online conference on the role of technological innovation in the new digital age