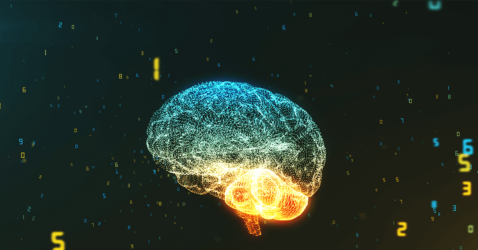 Working together, Israel & the UAE could become the fourth strongest AI superpower

UAE’s AI Minister: “There’s an Undeniable Need for Israel and the UAE to Collaborate”

More and more corporations realize that a much faster adoption of Industry 4.0 solutions is essential to keeping their competitive edge in the post-coronavirus era. 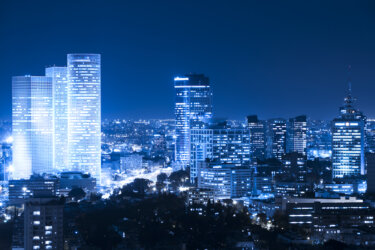 Strengthening The Startup Nation Amid The COVID-19 Pandemic

Modest government support of the tech sector during this time of crisis could generate huge gains for Israel's citizens.