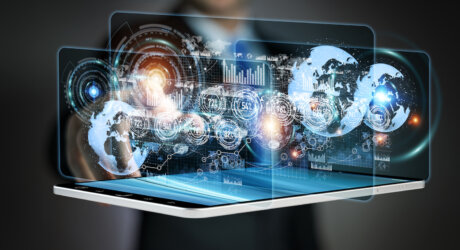 Why Does Israel Have a Competitive Advantage in FinTech?

Dorel Blitz is a key player in shifting and shaping the landscape of Israel’s FinTech industry. He possesses over ten years of cutting-edge business technology, banking, and investment experience. Dorel gained his... 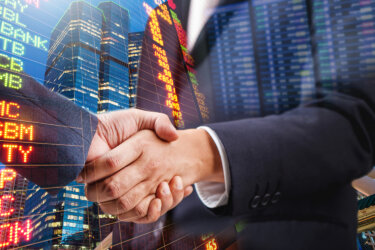 A Matter of Trust: How an Israeli Start-Up is Making Blockchain Pay Off for Business

“Respect them but suspect them,” goes the old Hebrew expression, but it’s just as appropriate today. In the wake of endless scandals in government, financial and social institutions, schools, and everywhere...

Why International Companies Are Investing in Israeli FinTech Start Ups

Gone are the days of being tethered to banks and traditional financial systems. These days, creative minds and innovative companies are bringing technology to the financial sector to facilitate cross-border... 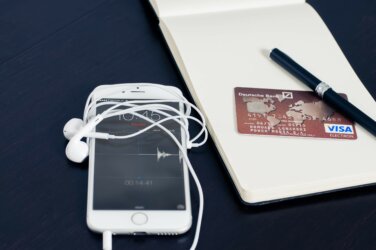 How 300+ Israeli Companies are Changing the Face of FinTech