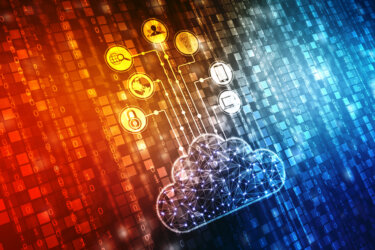 Cloud and Security – Looking to the Future

The use of cloud computing, while by no means new, has become more and more popular, and has shown a massive growth over recent years. In fact, according to this report by Gartner, the worldwide public cloud... 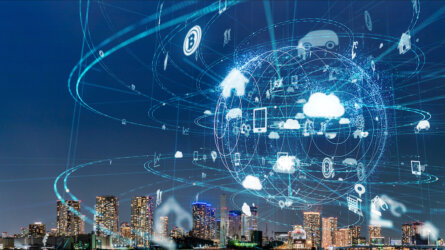 Not Getting Older, Getting Better

The path of the Cybersecurity start-up has historically ended with either an exit or a fade-out. Until recently, while not unheard of, it’s rare that start-ups mature and scale up to significant revenues. However,... 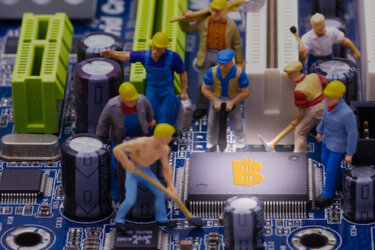 As the years progress, threats to the safety of our data and critical digital assets change and increase, and are becoming more sophisticated and technical. It seems as though whenever experts believe that they... 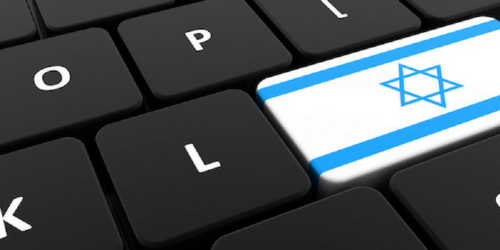 The effects of the solutions produced by the Israeli Cybersecurity industry are by no means limited to the shores of the Holy Land. By garnering 16% of global funding during 2017, a good increase on the figures... 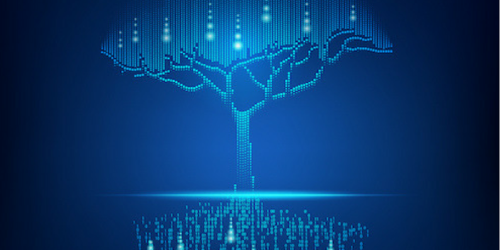 Beer Sheba is Sizzling Hot, and it’s Not Just the Desert Sun

An analysis of activity at the Beer Sheba high-tech park shows annual growth of 40% in the average number of start-ups established, compared with a country-wide average of 12%. Beer Sheba’s high-tech park, some 60...

At the end of June, Tel Aviv University hosted the Cyber Week 2017 conference – one of the most important annual cybersecurity events that brings together experts, entrepreneurs, policymakers, investors, academics,... 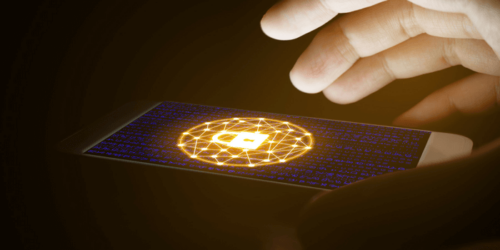 It’s no secret that cybersecurity is a growth industry today – unfortunately, as hackers seem to be a step ahead of solutions constantly. The old models of cybersecurity do not seem to be working well, and... 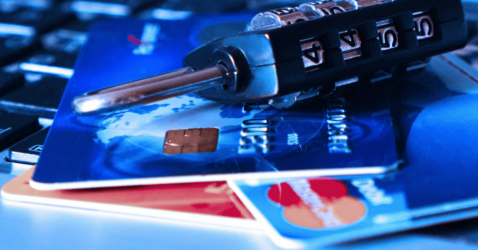 2016 is likely to go down as the year that hacking “came home” to Americans. Whether it was Russian hackers, Chinese hackers, teenage hackers, or careless clicking on a suspicious link, there is no question that... 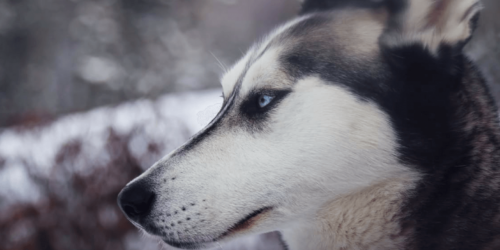