Could ‘Cultivated Steaks’ Be the Future of Meat? 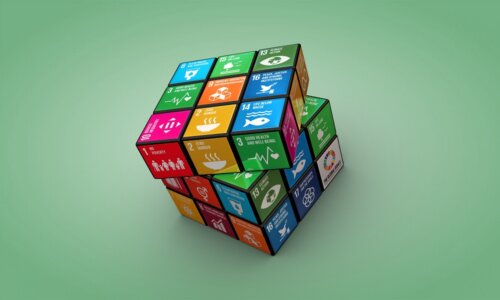 The Israeli tech ecosystem is the perfect breeding ground for impact-tech to develop and impact investment to thrive We live in two different worlds. The world we prefer to talk about is driven by a pace of... 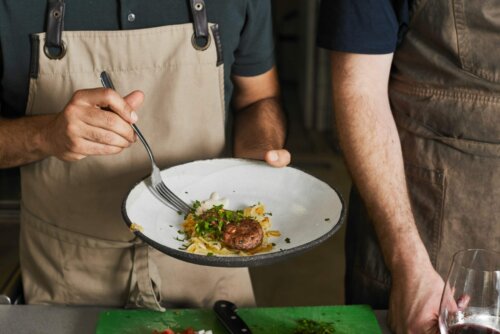 In an interview with the CEO of Redefine Meat, we learn about how 3D printing can be used to make ‘new meat,’ and more What makes something “meat”? Color, form, texture, nutritional value? According to the founder...

More capital was raised in the first six months of 2021 than in all of 2020. The average round size grew by more than 50% compared to last year, reaching $30M for later-stage rounds and $5M for early-stage rounds... 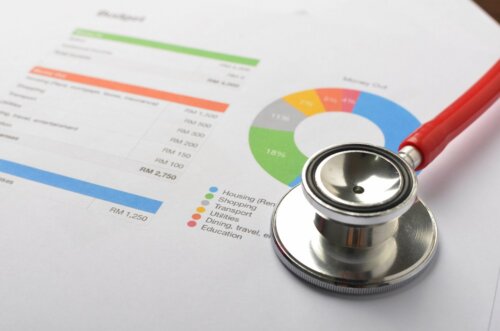 Market conditions offer Israeli companies the opportunity to play a bigger role in the booming industry, as long as they get their formulas right. It seems like the digital health industry, and nearly all the... 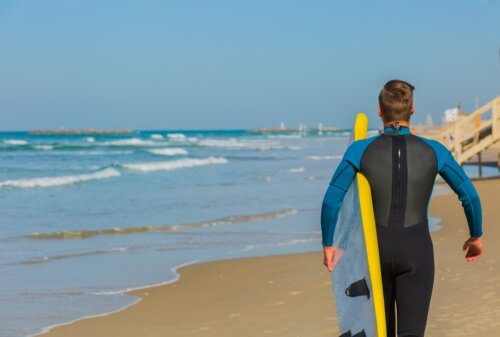 The third part of the special podcast series explores how life in Israel returned to normal following the global pandemic Start-Up Nation Central delivers episode 3 of our special Israel vs. Covid series of the... 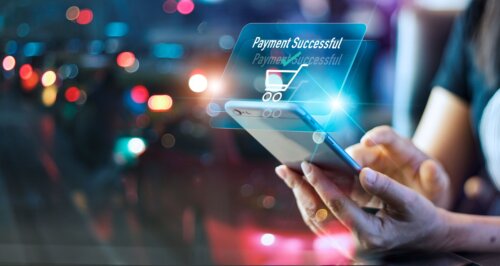 With the country’s first 100% digital bank in roll-out phase and government regulators experimenting with novel technologies to modernize its financial services sector, the global Fintech revolution is knocking on...

The number of startups in the Israeli ecosystem may have peaked. Does it matter?

The stagnation in the number of active startups in the ecosystem and their rising average age does not necessarily mean that the ecosystem is becoming weaker and having less positive impact on the Israeli economy....