“I knew that Israel had lots of innovation, but I did not know that there were that many Israeli agritech companies!” Who said that? Many people in GAI AgTech week 2017, which took place in Boston at the end of June.

Global Ag Investing is a premier agriculture investment conference series organized by a leading agriculture-focused group. This GAI AgTech week is an event meant for East Coast and Mid-West Agri-Investors. The event had about 200 participants – mostly investors, farmers with some corporates, and entrepreneurs. Start-Up Nation Central was represented by Tal Harmelin (Director of Business Development), Tamar Weiss (Agritech Sector Lead) and Eitan Elkin (Director of Marketing)

The Start-Up Nation Central session was led by Eitan Elkin and featured a market map, which Start-Up Nation Central will release soon (stay tuned!). Some success stories were highlighted, showcasing the unique Israeli mix of open entrepreneurial culture and multi-disciplined approach to some military tech innovation and education thrown in. The key message to the crowds was the readiness and ripeness of the Israeli agritech ecosystem for investments with all the parts in place. 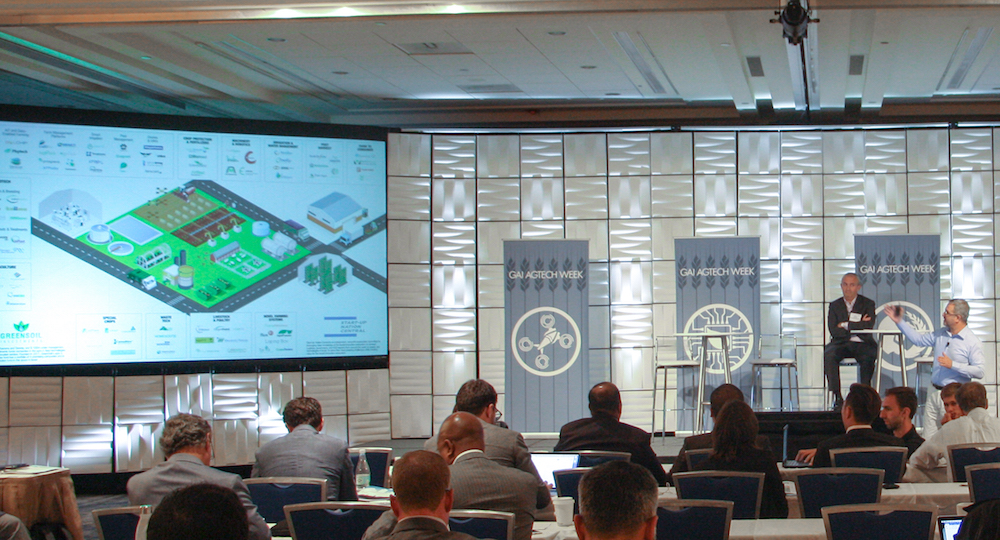 To add to that, Eitan hosted Gideon Soesman for an on-stage interview. Gideon is the Co-Founder & Managing Partner at GreenSoil Investments, a leading Israel-based agritech venture capital firm. As a local investor Gideon helped shed some light on the local ecosystem and Greensoil’s portfolio, and a conversation ensued on the benefits of a global agri-investor partnering with a local one. It seems only logical that a local investor with a broad knowledge of the local players can be a valuable footprint – or boots on the ground (or in the mud, in agritech) – for a global investor. 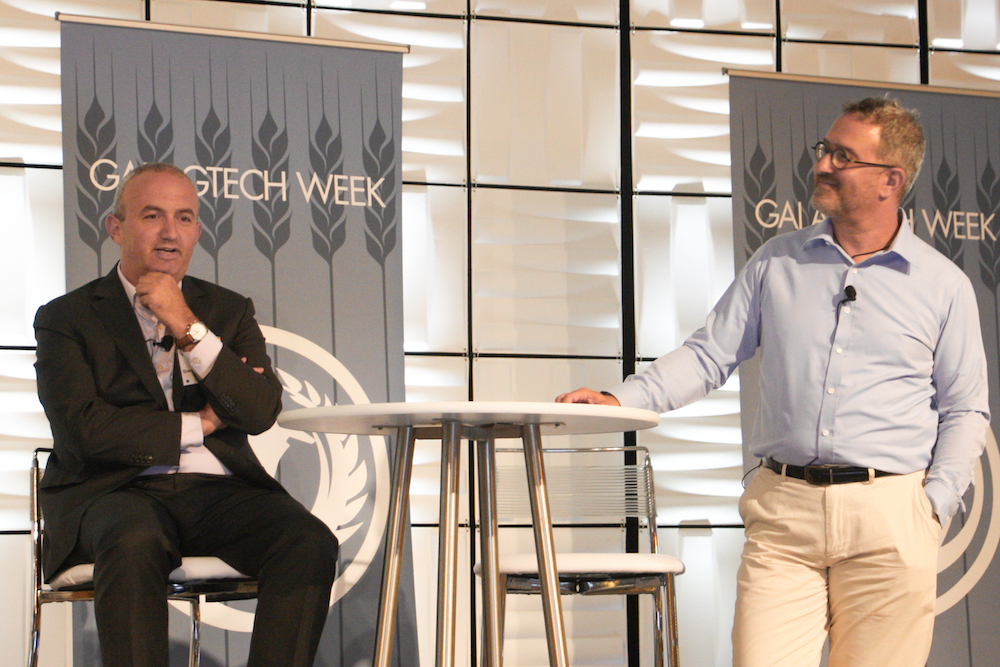 After the session, many of the attendees came to learn more about Israel’s ecosystem, Start-Up Nation Central, and Start-Up Nation Finder. They also came to pick up their complimentary copy of the market map (again, stay tuned). The team had many good conversations leading up to interesting future collaborations.

In terms of bringing more awareness to Israeli agritech, we captured people’s attention and made a lasting impression. Even the graduate students who were part of the conference team, all planning to be the next movers and shakers of the industry – even they came to learn more.

However, it was not all serious stuff. There were fun activities as well, with some agritech thrown in. The conference attendees visited Fenway Park, the legendary home of the Boston Red Sox baseball team, and more specifically Fenway Park’s rooftop farm. The 5,000-square foot rooftop farm is positioned on the roof of the compound and provides fresh, organically grown vegetables and fruit to Red Sox fans dining at the park’s restaurants and other fine restaurants around Boston. 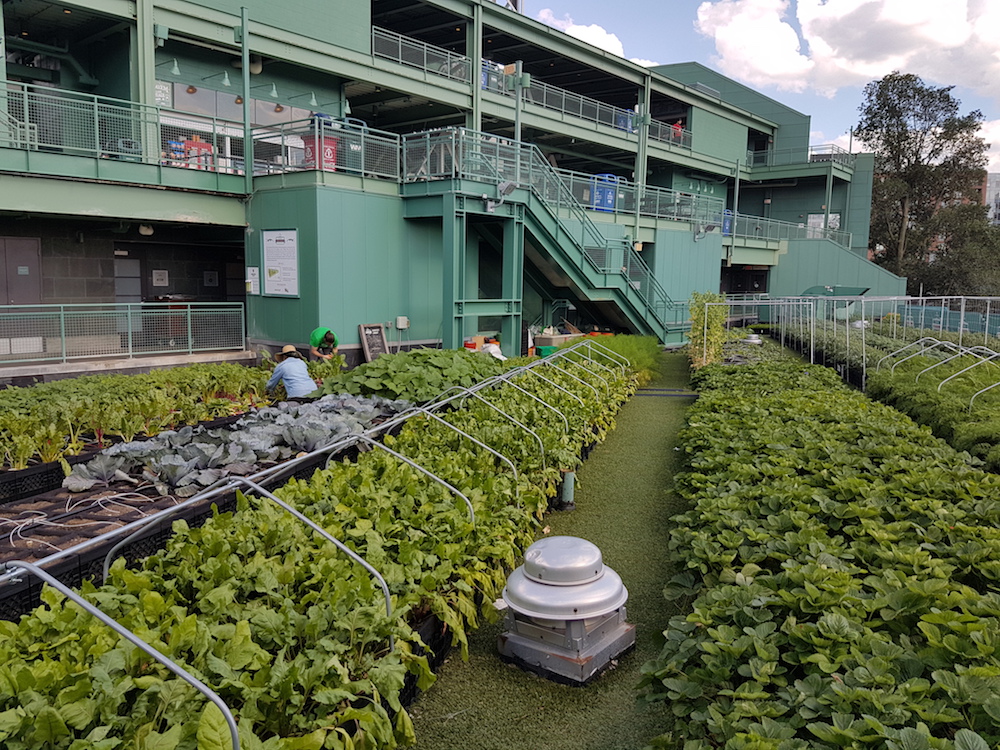 After an interesting lesson on urban farming, the Start-Up Nation Central team sat down to watch a baseball game. Views on the game will be delivered in a different time as the jury is still out on this all-American sport.

All in all, from an Israeli standpoint and the local agritech ecosystem standpoint, GAI AgTech week 2017 was a very good opportunity; time will tell how many successful seeds were planted there.

Eitan Elkin is the Director of Marketing at Start-Up Nation Central and the guy who weaves dry tech facts into stories. Eitan is an experienced product professional, with many years of management roles in product marketing, product management, sales support with a unique diversity of experience and methodologies. Eitan has held various positions at startups and corporations in different verticals such as gaming, telecommunications, digital healthcare and others.