If you think about it, the secrets of good, effective, and above all precise agriculture are all located in the soil. Not only is it the place from where crops originate, but it’s also the source from which they extricate their nourishment. If only there was an effective way to extract the relevant soil intelligence, without traversing the vast acreage of field upon field, taking individual, labor-intensive and time-consuming soil samples; and on top of this, what if there was also a way to know precisely where to irrigate without the danger of over-watering and flooding?

Thanks to CropX, an agro-analytics company based in the center-north of Israel, this is no longer a “what if?” situation. CropX makes it clear that “in the ground is better than above the ground”, and that the most value comes from the ground – and it is this philosophy that powers its product. With the creation of its innovative in-ground sensor device, CropX is providing farmers and growers the opportunity to address major agronomic decisions, by utilizing big data analytics based on real data that comes directly from the soil. 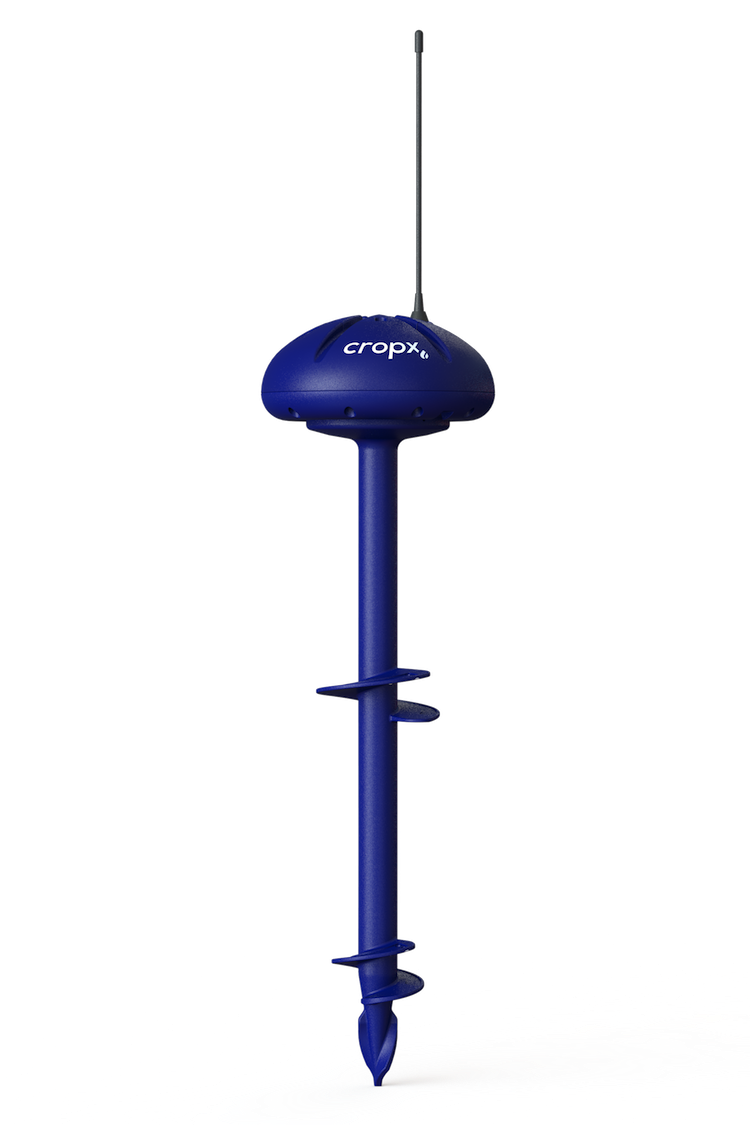 If ever there was a definitive contradiction to the popular misconception that sophistication and efficacy are indicated by a higher price range, and/or a highly complex implementation procedure, CropX is it. The product itself is both sophisticated and highly effective, helping to greatly increase and enhance agricultural yield, and it’s also fully DIY. Rather than taking several hours of complicated installation procedures that require the assistance of skilled engineers boasted by traditional soil sensing technologies, with its patent-pending revolutionary spiral sensor, it takes mere minutes to install, requiring no expertise or special equipment beyond a basic hand-held drill. The device is screwed down into the soil, and immediately begins to transmit the relevant and pertinent analytics data to the CropX software installed on the farmer’s tablet or mobile phone in real time.

The CropX soil sensor is the only device of its kind to address the needs of broad-acre crops (including corn, potato, soy beans, wheat, alfalfa, cotton and so on) that meets the price point. Applying Amplitude Domain Reflectology (ADR) technology in a unique and cutting-edge manner, the device senses levels of soil moisture, provides further essential information that helps protect crops, and a range of other pertinent information – across an average of 40 acres of agricultural land for a single sensor. 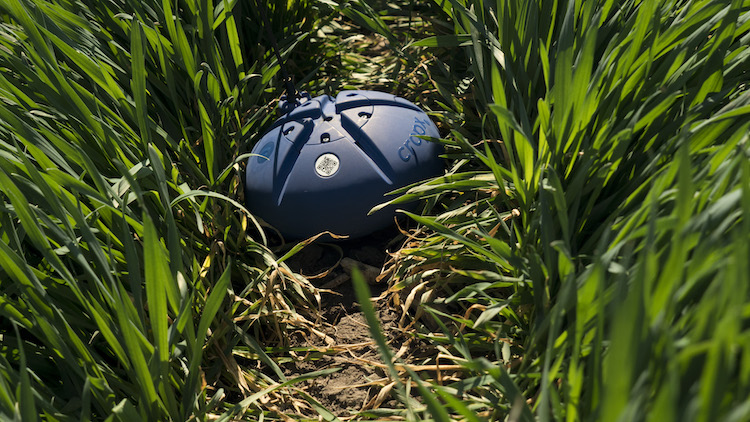 CropX CEO, Tomer Tzach, waxes lyrical about the advantages of CropX, and how innovative it is, when compared to established methodologies. “Data from above the soil generally comes from drones, satellite imagery, pictures from cameras situated on weather stations and so on. Images of this nature always put you in a ‘too little, too late’ situation, because by the time you see something, it’s already happening and the plant is already suffering. In terms of being predictive, while it’s a far bigger challenge to obtain data from the soil, it can also be much more useful.” 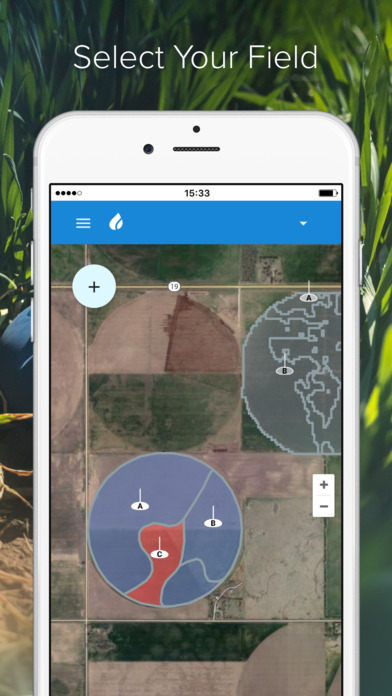 Tzach also believes that what CropX offers is low-cost and simple enough to attract a variety of farmers across the spectrum of tech-savvy ability. By offering a great deal of data, graphs and actionable facts and figures in an easy and uncomplicated manner, with a smart yet simple UI, CropX is sufficiently straightforward to appeal to farmers across the board. Tzach’s belief is that smart is simple – and when combined with a low-cost product, a new e-commerce distribution channel will soon be seen within AgriTech.

Taking Precise Agriculture to the Next Level

CropX was recently recognized by Forbes as one of the 25 most innovative AgriTech startups, and it’s pretty easy to see why. Much of CropX’s aim going forward is to change the way in which farmers approach their irrigation needs, by offering comprehensive field management, rather than simply managing irrigation. Offering a software-based solution like CropX means that farmers can know when, where and how much to irrigate, based on literal grass roots data. Existing customers of CropX who have changed to the product from their traditional methods are now irrigating far more effectively. Moreover, CropX sees itself as something of a Robin Hood figure among manufacturers of soil sensors, with projected SaaS solutions that will be so effective and inexpensive that everybody will be able to use it. As Tzach says, “It will be like we are the only Chevy™ in a world that currently has only a Ferrari™ to offer…”